Homes for Sale in Stevenson Ranch

Oh, that Stevenson Ranch.... They fought against annexation by the city of Santa Clarita..and won. The city formed in 1987, about the same time Saugus, Newhall, Canyon Country and Valencia coalesced into the city of Santa Clarita. This area backs up to the picturesque Santa Susana Mountains, and has a rock formation that reminds me of the famous Flatirons in Boulder, Colorado.


When you watch the opening credits of "Weeds" (Showtime) in the first 2 seasons, they show a few Stevenson Ranch streets, as the song derisively sings about "Little boxes, on the hillside, little boxes made of ticky tacky..." Those 'little boxes' are worth a fortune now, and most people would be thrilled to live in Stevenson Ranch. It is closer to Los Angeles than anywhere in the SCV, and it has very nice-sized homes 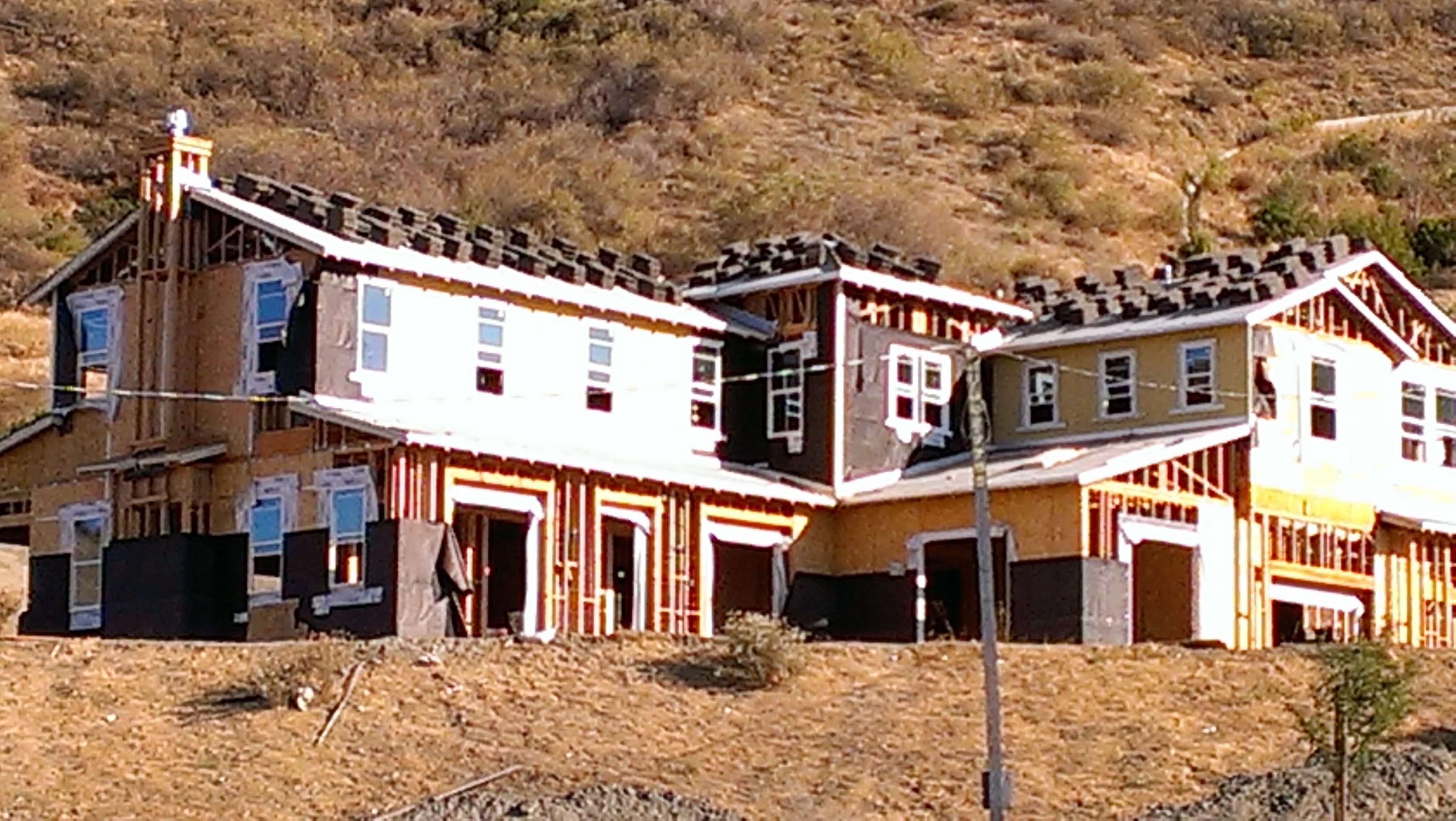 for sale with all the amenities residents need, as long as you don't need a huge back yard. The master-planned community uses famous poets names in many of their streets, and the views from many properties will make you want to write your own poems...

Homes for Sale in Stevenson Ranch are not especially cheap, with condos for sale often starting in the low $400's and homes for sale starting in the low- $600's. The largest set of big box stores in Santa Clarita is here, anchored by Walmart, Staples, Ross and Sport Chalet. Friday afternoons are often good times to catch a free concert outside at the courtyard at the top of the hill, near the Starbucks, during warmer months. 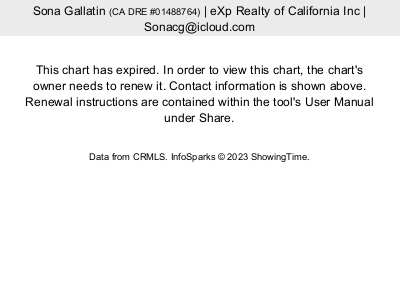 In 2013, Santa Clarita began moving forward with the Rivendale Open Space Area, located just south of the Lyons Ave. 5 Freeway interchange. The majority of the site remains unchanged, but some great improvements now include:
Parking has been increased by over 300 spaces. Over 2.5 miles of new trails and trail head enhancements added. Amphitheater with 300-400 fixed seats plus grass seating added.

The town has 3 parks, Richard Rioux Park in the northern end, Jake Kuredjian County Park in the southern end and Ed Davis Park at Towsley Canyon further south, for hiking and picnics.

If you want to tour homes for sale in Stevenson Ranch, CA get in touch. We know the area very well. 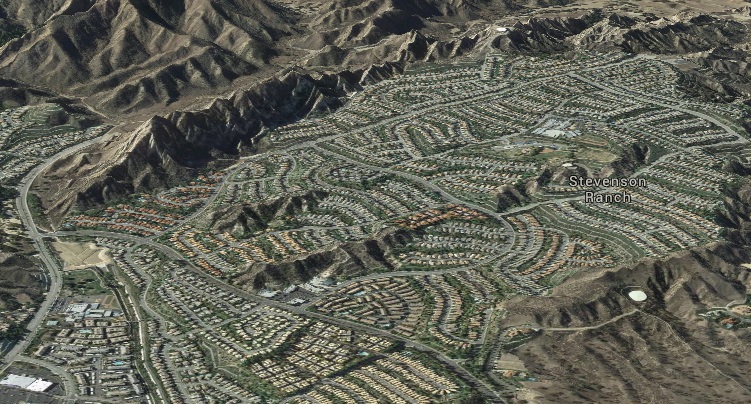 Growing To The West

Stevenson Ranch homes are commanding a price higher than anywhere in Santa Clarita, except for the West Ranch area to its north.
In the southwest part of town,

Southern Oaks is blossoming into a nice, well-hidden quiet gem. Construction continues on Oakridge, featuring 17 luxury homes for sale with pristine mountain views. Those properties will go for over $1 million a piece. The mountain backdrops these homes have, would make the afore-mentioned residents of Boulder a little envious.
Stevenson Ranch Blvd. Single Family Detached Homes By No. of Bedrooms: