Granada Hills, home of John Elway Stadium, as well as the second largest city park in L.A. County, O'Melveny Park. At 672 acres, the park is a nice place to get outside, and Granada Hills is a nice city to call home.

About The Area:
Granada Hills is composed mostly of Mid-Century modern architecture. Of note is the "Balboa Highlands" tract built by iconic developer Joseph Eichler. Many of these homes, which are North of Rinaldi/West of Balboa, have been featured in movies, and commercials.

White Oak Avenue, between San Fernando Mission and San Jose Street was declared a Los Angeles Historic-Cultural Monument in 1966 for the 101 Deodar Cedar trees that line the street. The trees are native to the Himalayas and appreciated for their size, beauty and timber. White Oak Avenue was used as the back-drop in the flying bicycles scene in the 1982 film "E.T. the Extra-Terrestrial". 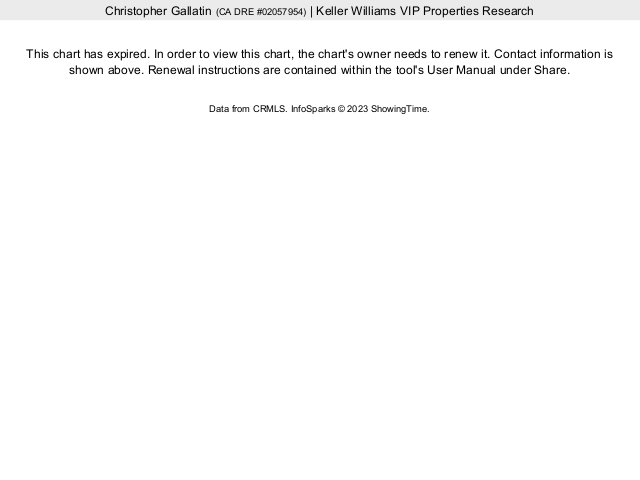