There actually IS a "Beautiful Downtown Burbank" now....Comedian Johnny Carson used to mock how small-town the city of Burbank used to be...That is not the case any longer.

The Walt Disney Company, Warner Bros. Entertainment, Warner Music Group, Nickelodeon, NBC, and Insomniac Games. The city is also home to the Bob Hope Airport. Warners, NBC, and Disney all ended up located very close to each other along the southern edge of Burbank (and not far from Universal City to the southwest), an area now known as the Media District.

Burbank is located in two distinct areas, with its downtown and civic center nestled on the slopes and foothills that rise to the Verdugo Mountains, and other areas located in flatlands at the eastern end of the San Fernando Valley.

Always Something To Do In Burbank

Residents enjoy the music of the Burbank Philharmonic Orchestra, the Los Angeles Equestrian Center, the Starlight Bowl, fine restaurants, the city's Downtown Burbank Mall, a burgeoning "Burbank Village" shopping district, and many theatres, parks, and libraries. Visitors to Burbank are attracted to the Warner Bros. Studio VIP tour and close proximity to all other entertainments and attractions that Los Angeles offers. 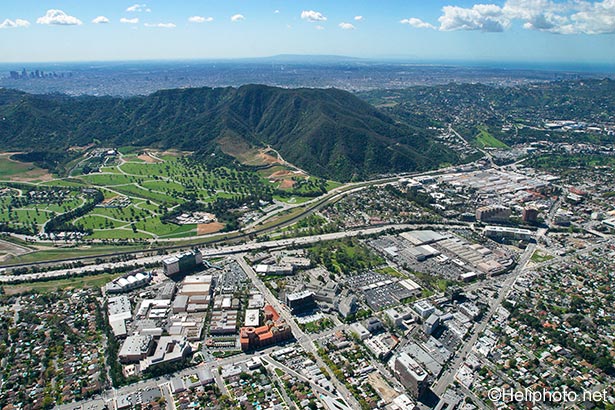 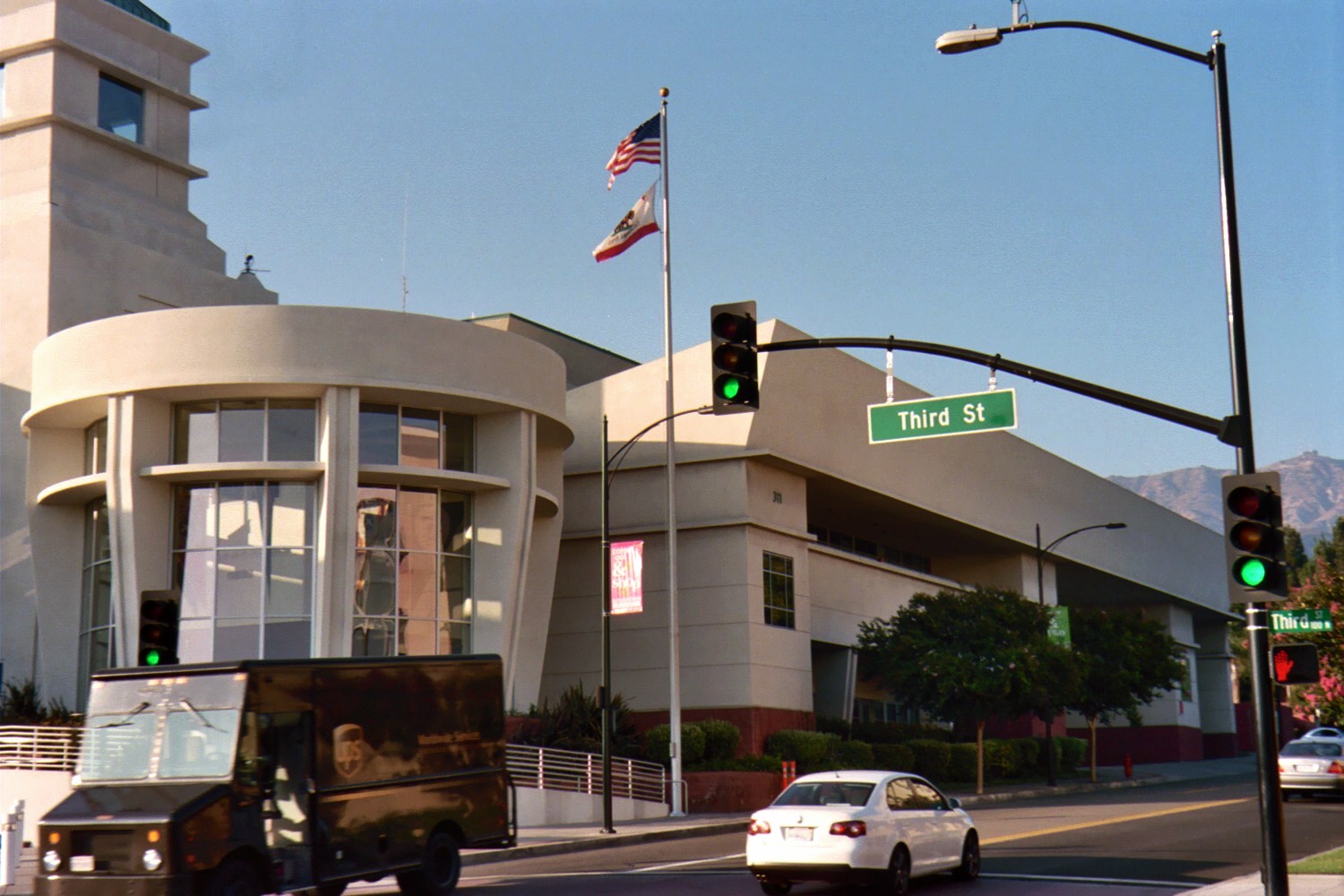 Near The Center of It All

Strictly geographically speaking, Burbank is pretty darn close to being the center of the entire L.A. County region. Not that that changes anything, it just helps those who are geographically challenged.


The L.A. Times Overview of Burbank