Southern California’s median home price increased for six straight months before falling in August. That six-month “winning streak” is fairly noteworthy because there have only been three longer streaks since 1988.

The Trend
Let’s first note that watching month-to-month changes isn’t a great comparison for long-term analysis. That’s because, since 1988, prices have risen during just 53% of the 392 months, so any single month’s price swing could be loosely viewed as a coin toss.
That stated, the six-county median fell $1,000 in August to $680,000 following a six-month upswing from January’s $595,000 — a 14% jump. By the way, all of those six 2021 increases created new record highs.

So when did we have longer winning streaks? (My apologies to house hunters who I know don’t see long upswings as “winning.”)

Eight months ending in September 2012, in the early days of the Great Recession’s rebound. Prices rose 21% in the period.

Next longest? Two seven-month streaks were both in the big-bubble period, ending August 2003 with a 21% gain; and through August 2005, which saw a 13% gain.
Simply put, such extended upswings happen slightly more than 1% of the time — so they’re a true rarity.
Uniqueness aside, what do these streaks tell us?
Let’s look at what happened after these five previous streaks ended, while noting that prices have averaged an annualized gain of 5.2% since 1988.
12 months later:  Prices rose after all five long streaks, averaging well above-par 12.4% gains. 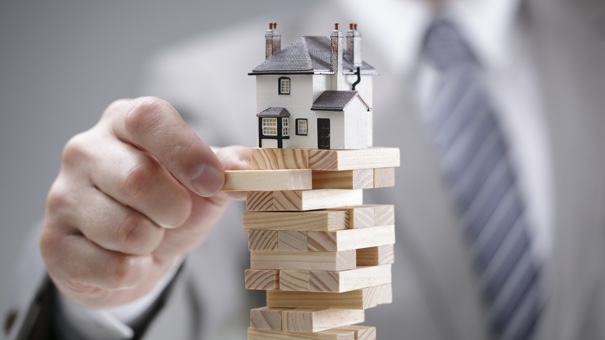 So are we in danger of having the price bubble burst?
On a scale of zero bubbles (no bubble here) to five bubbles (five-alarm warning) … ONE BUBBLE!
Plus, this history also reminds us that gains cannot last forever — noting the eroding average gains, and even a decline, following previous long upswings.
August’s end to the most recent winning streak suggests a brewing peak for local housing’s rate of appreciation.
Previous
6 Tips to Win in a Sellers Market