While it seems a bit early to write a year-end review of Santa Clarita real estate, I find I have the time during this Thanksgiving Day break, so I’m jumping in now!

The single biggest real estate trend for Santa Clarita is the same this year as last: limited inventory. While many sellers realize this is a good time to sell, they are afraid to re-enter the market as buyers themselves, as they aren’t seeing any obvious ‘move up’ homes magically appear online or where they drive around. Since 2009, families have been staying put longer, undoubtedly due to the housing crash depleting many of their equity. This results in limited inventory as well. 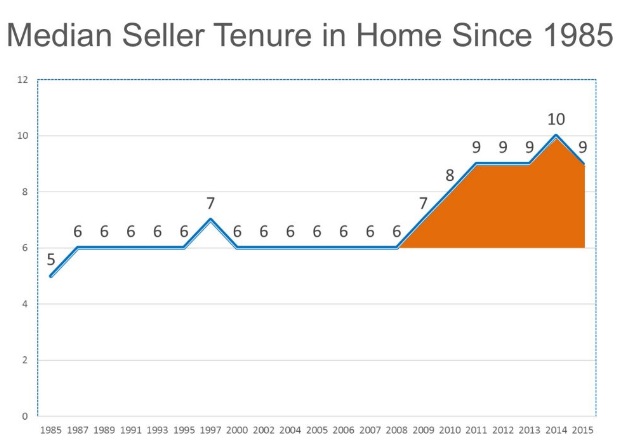 Leave it to the press to get everyone’s undies in a bunch about the sudden rise in interest rates, and how it will spell doom and disaster for prospective home buyers. They want us to freak out that rates rose to 3.97% this week. Anyone want to hazard a guess what the rate was a year ago today? 3.97%. Yes, it has been lower this year, and recently was at 3.79%, but the monthly difference to a buyer on the median priced Santa Clarita home for sale with 5% down is 48 dollars. 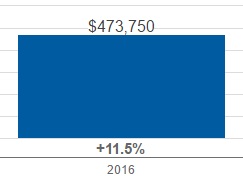 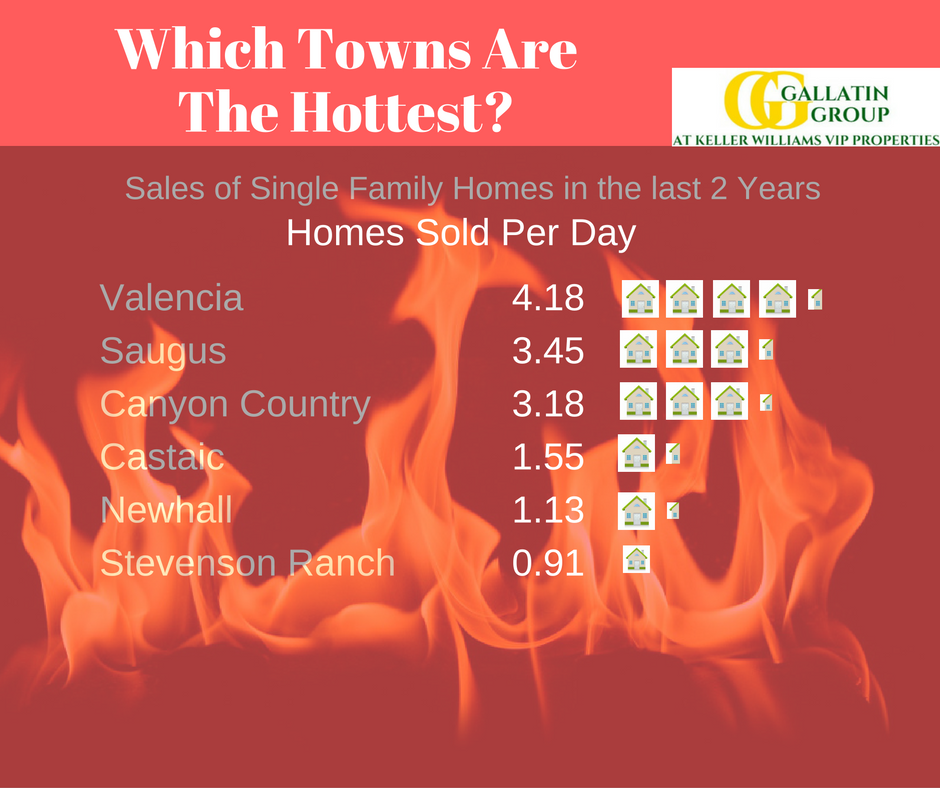 SCV Vs. THE WORLD

Santa Clarita remained a solid bargain compared to both the San Fernando Valley and most of California. 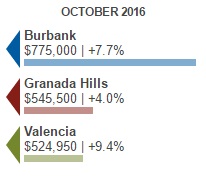 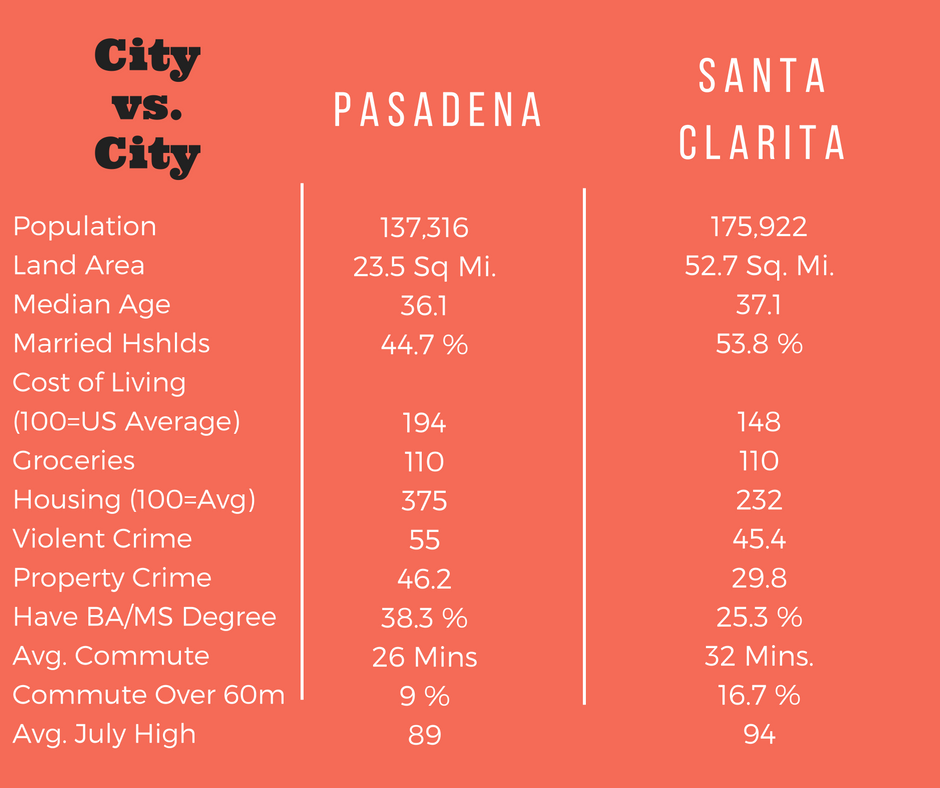 ABOVE: A few reasons Santa Clarita pulls new home buyers away from older cities like Pasadena: lower costs and crime.

Home prices rose through most of California between 7 and 8% depending on which of the many sources you read. Santa Clarita.

Within the SCV, single family home prices rose 4-10% as shown below:

Condominiums and town houses rose at quite a higher clip, and likely will continue to do so, as buyers are priced out of the upper end, leading to feeding frenzy’s for these entry-level priced homes.

2017 is projected to see prices rise by a more modest 4% by both the National Association of Realtors and the CAR. With a new administration in place, there might be a few turbulent months early in the year, as banks and lenders try to adjust their lending programs to compete in the Trump era. If you have even the slightest of questions raised by what you’ve read, I’d welcome the chance to chat with you. I’m buying the coffee!